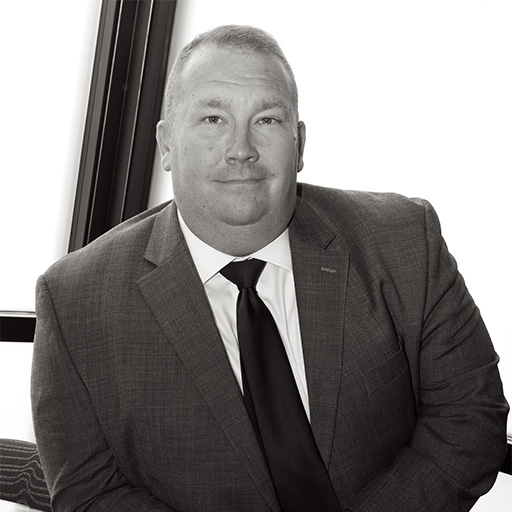 Senator Scott Bennett joined Spiros Law, P.C. in 2018. Scott is a native of Central Illinois and a member of the Illinois Senate representing the 52nd district. Prior to assuming office in 2015, he worked as a civil litigator in private practice and a prosecutor with the office of the McLean and Champaign County State’s Attorney’s office. He is an experienced courtroom lawyer having handled both civil and criminal cases. In his capacity at Spiros Law, P.C., he will be assisting in the handling of a variety of personal injury cases, including workplace injuries, serious traffic and trucking accidents, nursing home neglect and abuse, and wrongful death.

Scott grew up in Gibson City where five generations of his family worked on their family farm. He is passionate about our community and is involved in organizations including the Community Justice Task Force and Urbana Rotary where he served as President. He is also involved in local fundraising and charity organizations. In 2015, he served as a Co-Chairperson of the United Way’s Ready.Set.Grow! Young Children’s Expo and in 2016, his community outreach and leadership led him to be named as an Edgar Fellow. Scott serves as a Vice Chairman on the Criminal Law Committee, as a the Chairman on the Agriculture Committee, and as a member on other committees.

My attorney has been nothing but understanding and compassionate during this long process. Fighting hard to get the most for my injuries, and pain and suffering. I would definitely recommend Spiros Law!!!

I was very pleased with my experience at Spiros Law. Initially I didn't know how to proceed, what to say, or who to talk to. They were very helpful and from then on I was able to contact the same person with any question or concern. I was well treated through the entire process, and that is important to me.

Great experience with Spiros, very flexible with my work hours and they also had an office located in Kankakee very convenient.