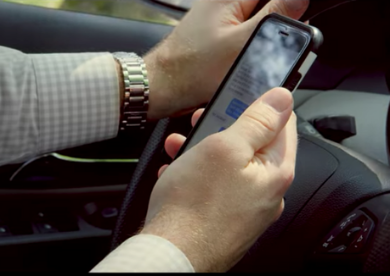 Justin Mentell, a young actor best known for his role in the television show Boston Legal, was pronounced dead following a tragic car accident in Wisconsin. According to police reports, Mentell was driving his 2005 Jeep along a rural Wisconsin road when he lost control of the vehicle, drove down an embankment, and hit two [….]

A Siegel, Illinois man has died following a freak grain bin accident. According to the Shelby County coroner, the accident occurred on Thursday. The 22-year-old man was working with two other men loading dried corn into a grain bin when the tragic accident occurred. The man became trapped in the corn and was buried alive. [….]

Authorities in Fosterburg, Illinois are investigating an accident that seriously injured a 23 year-old man on Tuesday afternoon. According to sources close to the case, a 52 year old man apparently lost control of his vehicle and struck an embankment, sending his vehicle flying into a nearby home. The injured party was apparently pinned to [….]